Zagreb offers something you would never expect in a capital deep in Central Europe: seaside. In the immediate vicinity of the new neighbourhoods in the western part of the city, the recreation and sports complexes, Jarun and Mladost, were first developed, soon followed by the most recently opened, Bundek.

Zagreb’s long tradition as a centre for top professional sportsmen and enthusiastic amateurs is thus maintained, developed and enhanced. On weekends and even on workdays, after the office, school or college, Jarun is the place to go for rest and recreation. It was built and opened in 1987 when Zagreb hosted the World Student Games.

Walking paths, lakes with boating facilities, numerous restaurants and beach cafés, comprise the many attractions which bring people to the Jarun Centre for all kinds of reasons. Among the lush greenery, close to the clear water of the lakes and beaches which fill on hot summer days, there are also cycling paths, jogging tracks, a mini-golf course. 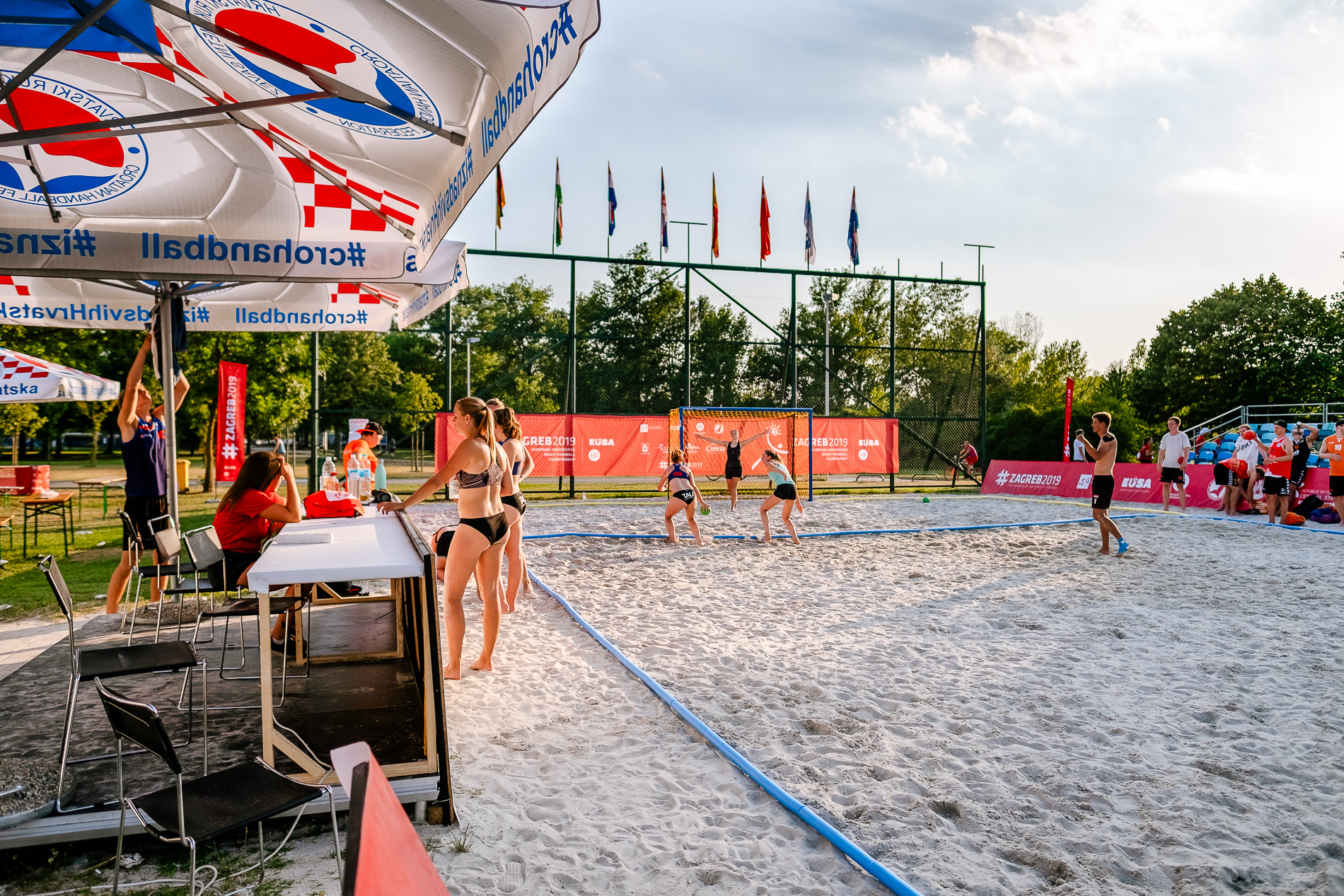 The lake itself contains one of the best rowing lanes in Europe and has been used for international competitions. Here, as at its younger counterpart Bundek, many will spend the day on rollerblades, on a bicycle or on foot. Later on, after dark, Jarun changes the character and the handful of landmark nightspots here come into their own.

Every June, Jarun even hosts Zagreb’s major annual rock music festival, running over two days. But quickly afterwards, it is given back over those who just wish to relax, away from the demands of the city.